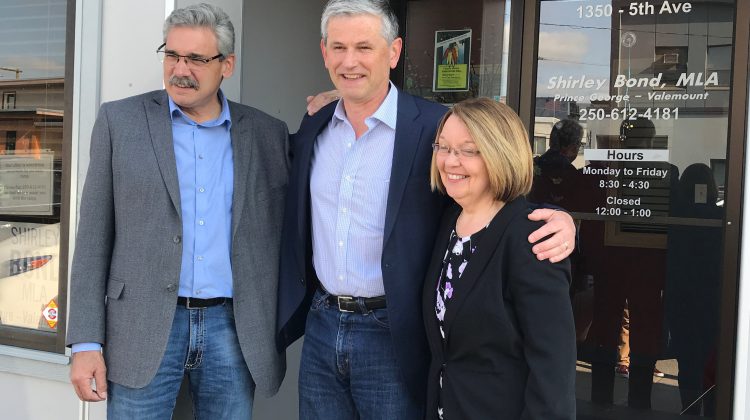 The spring session in the BC Legislature could get interesting according to Prince George-Valemount MLA Shirley Bond.

It begins with the Throne Speech tomorrow (Tuesday) in Victoria followed by the provincial budget that will be unveiled a week later (February 18th).

Bond is keeping a close eye on what the province has planned for the struggling forestry sector.

“We’ve seen issues related to forest workers going on for months and months and it’s time this government stepped up in a meaningful way, looking at the issues that matter to the people who live outside the Lower Mainland.”

“We look at workers and families that have been impacted so there’s lots of work to be done so what I want to do is make sure that our concerns are heard in Victoria.”

Bond adds the current layout of the government will also be a hot topic of conversation.

“The dynamics of the legislature will be part of the session we have the leader of the Green Party who has stepped down as the leader of the party and is sitting as an independent so that makes the numbers. He has said he remains committed to the deal he made to the NDP.”

The spring session of the legislature runs until May 28th.