More spring-like temperatures in line for Vanderhoof this week 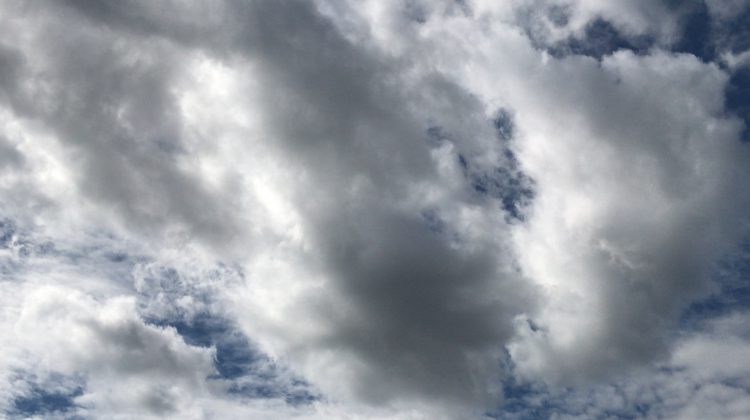 A mix of conditions is on tap for Vanderhoof as the above-seasonal temperatures will stick around for another week.

According to Environment Canada, temperatures are expected to reach between plus one and plus four.

“We will see a system approach during the second half of Wednesday, we should get away with a nice day for much of it but by late afternoon or early evening we’ll start to see some precipitation come across with another system.”

As for today (Monday), a combination of rain or wet snow might be in the cards.

“We’ll see some precipitation more or less that could develop around the noon hour and continue this afternoon. It’ll likely come in the form of a bit of mixture of showers or flurries with the temperature climbing to about plus two or plus three.”

He adds we usually see a high of zero for this time of year with overnight lows dipping to either minus nine or minus ten.