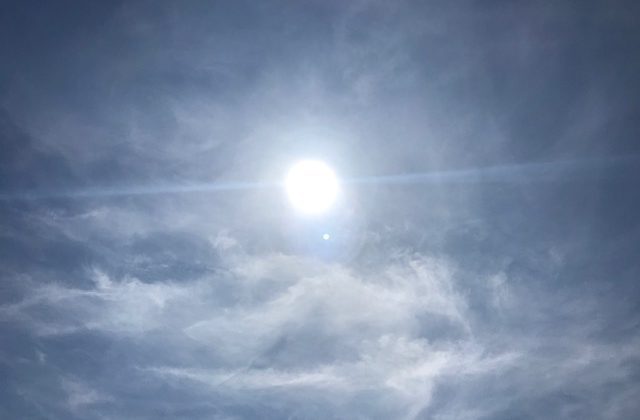 A warm weekend is in store for Vanderhoof according to Environment Canada.

Temperatures for Saturday and Sunday will hover between minus two and plus one with sunny skies.

Meteorologist, Colin Fong told MyNechakoValleyNow.com the northern capital might see a skiff of snow as we get through today (Friday).

“The bulk of the system will hit the southern part of British Columbia, it’ll just clip the central interior and the Prince George region. You might see a dusting with some areas getting a centimetre or so but most of it will miss the region.”

“The snow should be fairly short-lived, it’ll last into the evening but we do expect the system to quickly move through and begin to clear overnight giving way to a ridge of high-pressure for Saturday.”

“Seasonal tends to be just below zero degrees at this time of year, having it with a plus one on Sunday will keep it above-average.”

Conditions are expected to cool down by the end of next week with daily highs dipping between minus six and minus nine.