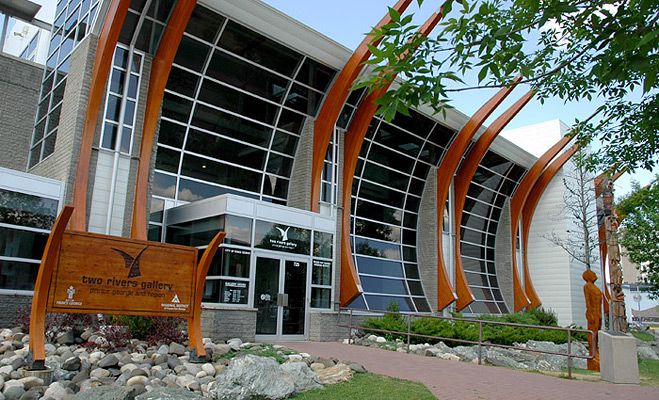 A Vanderhoof artist will be front and centre at the Two Rivers Gallery in Prince George.

Tomorrow (Thursday) is the opening night of a two-month exhibit for Annerose Georgeson.

The title of her exhibition is called Gathering: A Restrospective in a Changing Landscape.

“It’s sort of funny, the first group of work that I did was called Knowing Where You Are and it’s really all about the place that I live and that sort of still continues to be what I am inspired by or working on now.”

“It is landscape art mostly, it’s about the forest because I live in the forest with the changes being sort of slow and but sometimes there can be pretty dramatic changes like wildfires and heavy rains.”

The exhibition highlights the last two decades of her work and will be on display until April 12th.

It focuses on the mountain pine beetle, logging operations and forest fires.