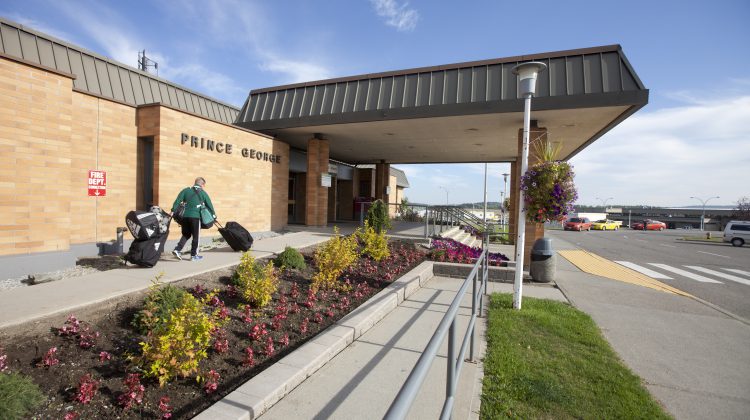 The winter weather in Prince George and across the province has thrown air travel at YXS in a bit of a loop today (Wednesday).

Several flights offered by Air Canada, WestJet and Central Mountain Air have either been cancelled, delayed or will show up late.

“The actual airfield is in pretty good shape, the runway is in good condition and open, what we are struggling with is the extreme cold.”

He adds with temperatures this frigid, it doesn’t take much for equipment to malfunction.

“With the extreme cold here, it does change how we operate as things break easier when it’s this cold out and repairing equipment, getting it warmed so it’s ready to be functional is something our staff is dealing with right now.”

Duke states the airlines are also keeping a close eye on the less-than-ideal conditions.

“Certainly, the airlines have heating units that are attached overnight, even when they are on the ground for a short period of time they’ll hook up the heaters because, in these conditions, planes get pretty cold, pretty fast.”

He advises passengers to check with their airline on the status of a flight and to arrive earlier than normal.

In addition, the Prince George Airport released its 2019 passenger numbers.

496,714 people went through YXS last year, a decline of nearly two percent from 2018 where over 506-thousand passengers came through our airport.