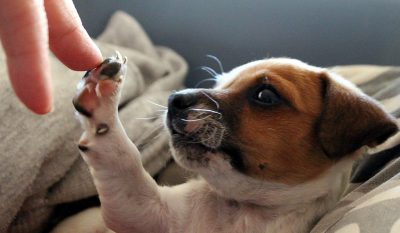 The BC SPCA is asking animal owners in the area to take extra caution when walking their pets or letting them outside.

“If you use anti-freeze, which in this climate you probably do, there is a safe version that uses a propylene base instead of glycol which can kill a pet with one tablespoon.”

Stauble wants owners to know that even if some dogs and cats are strictly outdoor animals, it is too cold to leave pets outside.

She also said cats are known to crawl into warm vehicles.

“Before you start your vehicle, thump your hood. The idea is that it will scare any animal that has sought shelter in your vehicle engine.”

The SPCA is suggesting dog walks should be kept as short as possible.

“Obviously dogs have to be let outside, and that should always be supervised. It can take a matter of two minutes for a dog to get frostbite on their paws.”

The signs of pet frostbite are paw raising and shaking.