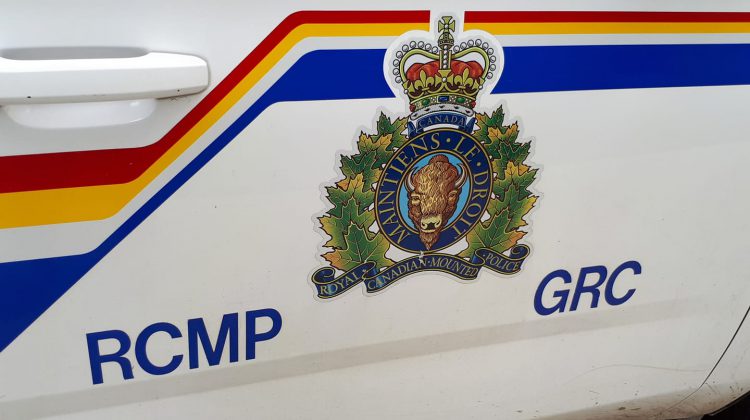 Officers attended the scene and located multiple bullet casings on the road, but no victims.

Neighborhood inquiries were made and several people reported hearing gunshots

According to the detachment, two dark vehicles were observed fleeing the area following the shooting.

A few minutes later, RCMP was notified that a 28-year-old Prince George man attended the hospital with a single gunshot wound.

It is not believed to be life-threatening.

Police received a report of a vehicle fire on Moyie Street, just a few blocks from the scene and investigators believe it was deliberately set on fire and is associated with the shooting.

Investigators believe this incident was targeted and directly associated with the drug trade.

They have no reason to believe the general public is at risk.