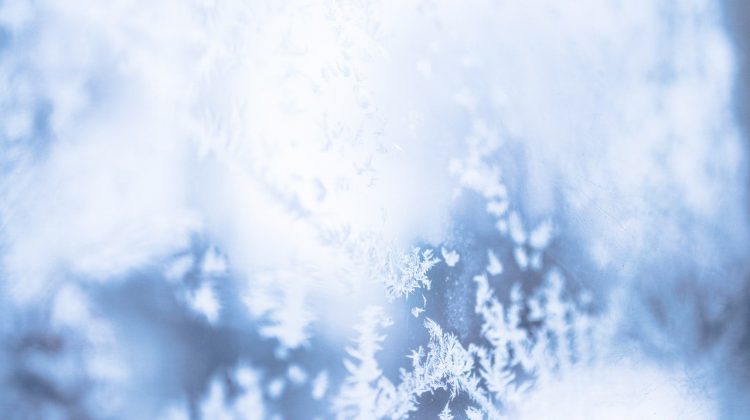 Prince George residents woke up to the coldest January 15th ever this morning (Wednesday) according to Environment Canada.

Meteorologist, Bobby Sekohn told MyNechakoValleyNow.com it hasn’t been this cold in 41 years.

He expects temperatures to warm up.

“We’ll see temperatures tonight not be as cold and then gradually improving through to the end of the week, so far, it’s only supposed to dip to -27 tonight.”

“Into the weekend is where we will see temperatures get back to normal or even above normal for this time of year starting next week.”

As a result of the cold weather, School District 57 experienced some delays or cancellations with their school buses.

According to wx-now.com, Prince George is the tenth coldest place in the world.

BC businesses now have access to support service for COVID-19