“It won’t be quite as cold as 1953,”: Environment Canada on Extreme Cold in Vanderhoof 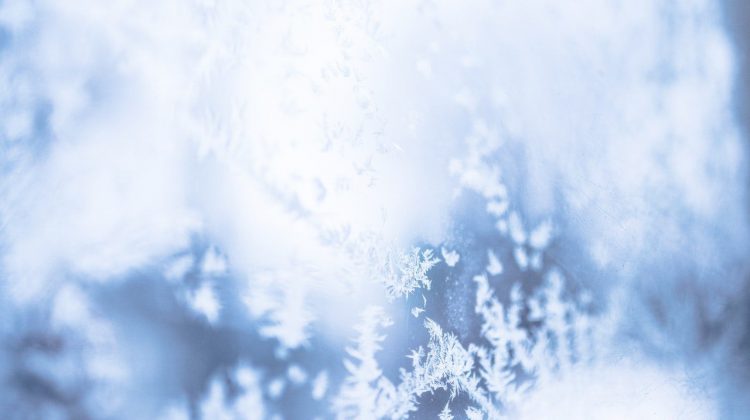 Despite how chilly it’s going to get for Vanderhoof and Northern BC, no new cold temperature records will be set according to Environment Canada.

An Extreme Cold warning is still in place for our area as well as other parts of the province.

He adds our area can expect a small skiff of snow by the end of the week.

“To about mid-week, it looks to be quite cold and as we get into Thursday a little system is coming through and that’s going to give some snow in the Prince George area and we won’t be expecting temperatures quite as cold.”

Sekohn only expects about two centimetres to fall on Thursday.

Overnight lows for tonight (Monday) and tomorrow (Tuesday) are only expected to reach -32 and -34.