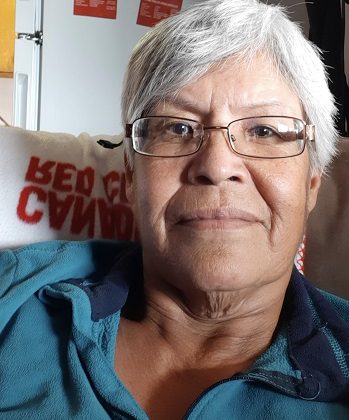 56-year-old Margaret Duncan, who was reported missing December 31, has been found deceased, according to North District RCMP.

Duncan was located just before 2 pm yesterday afternoon near the local arena (Wednesday).

“The RCMP and B.C. Coroners Service are investigating, and at this time there does not appear to be anything suspicious in the death of Ms. Duncan,” stated Corporal Madonna Saunderson.

No further information will be released at this time.