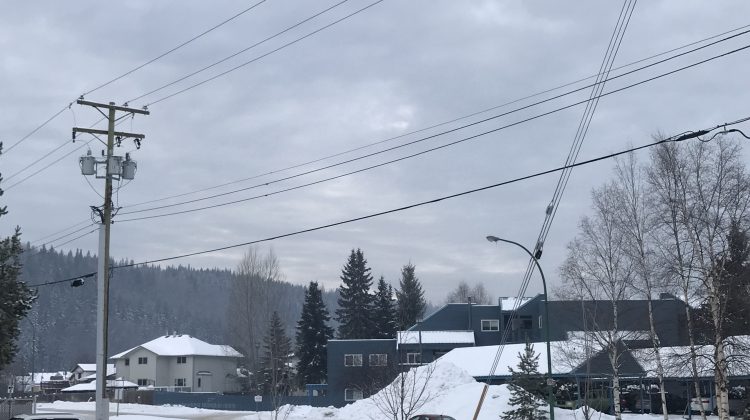 November was warmer and wetter than normal in Vanderhoof according to Environment Canada.

“We came out about minus one point three, we normally are at minus two point five degrees, so a little more than a degree above average. Precipitation wise, we had seventy-three millimetres, usually, we had about fifty-five so about 130% of average, so definitely on the wetter side.”

An above-average winter is also being predicted for our area as we head into early December.

“The whole winter should be a little warmer than we are used to when it comes to the temperature bringing it into the above-average category for the winter season.”

Over the next two weeks, Lundquist expects temperatures to warm up into the single digits with a hint of snowfall.

For the entire fall season, the northern capital saw an average temperature of four degrees with 186 millimetres of precipitation.