BC small business confidence remains in a state of suspense 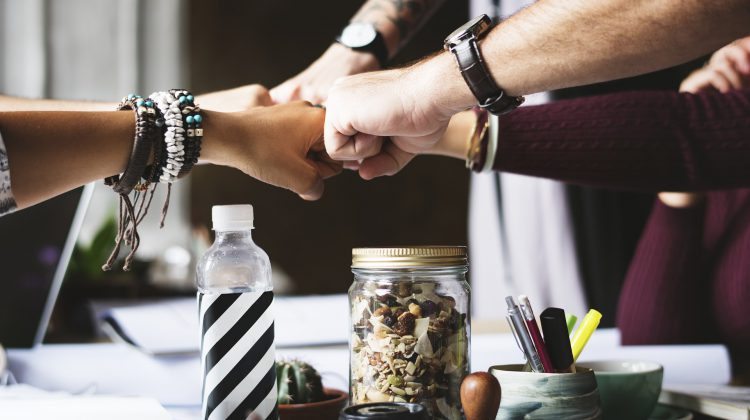 Small business confidence in BC including the north slid down in November according to the Canadian Federation of Independent Business.

The index sits with a rating of 52, which is four points below the national average of 56.

“We’ve seen it for three months now that the optimism really isn’t moving and I think what that could be is that there’s some anxiety going into the holiday shopping months where small businesses around this time of the year really rely on those holiday shoppers to bring up their revenues.”

Protzer also touched on the cons of shopping online and at big box stores during busy times like Black Friday and Cyber Monday.

“Often, that money is going outside of the local community when really what we need to be focusing on this holiday season is to be putting money into our local businesses, these are the same places that employ our local workers.”

She adds initiatives like Plaid Friday, which is being hosted by Downtown PG tomorrow (Friday) can improve the health of local businesses.

“When we have these local events that bring people together it encourages people to look around on your local streets and maybe there is a local business that you have never visited or heard of before that you can check out, it really brings the community together.”

Small business optimism in BC is the third-lowest in Canada behind Alberta (44.7) and Saskatchewan (44.1).