Charges have been laid in connection with a homicide in Quesnel. 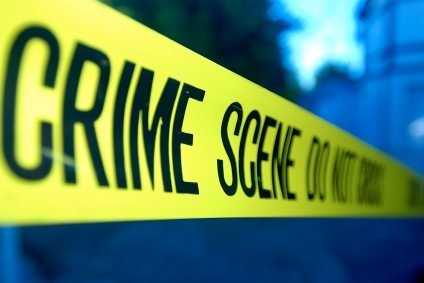 “BC Prosecution Service has approved charges of Manslaughter and Careless Use of a Firearm stemming from a homicide investigation in Quesnel.”

Saunderson says RCMP, responding to a report of an assault, were called to a residence on Nazko Road back on August 1st of 2018…

“When police arrived, they located a 41-year-old male resident deceased in the home. A second male resident, known to the deceased, was initially detained at the scene but was released from custody pending further investigation.”

Police believed this to be isolated and there was no information to suggest the greater public was at further risk.

Evans appeared in court on Wednesday (November 13th) and was released on conditions.

His next scheduled court date is Tuesday, December 10, 2019, in Prince George.