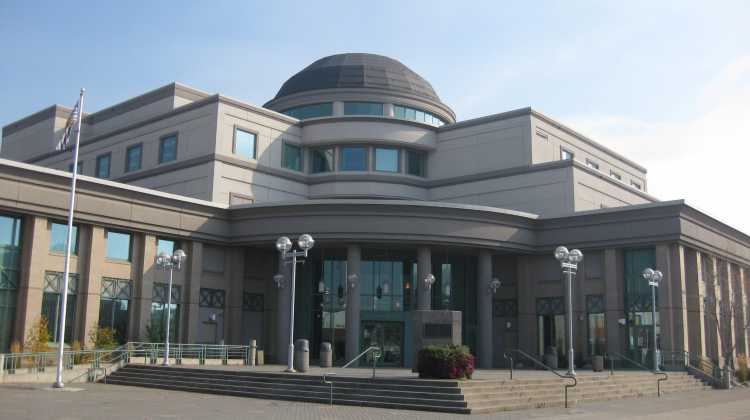 A First Nations leader from Northern BC is being accused of four sexual offence charges that took place in the Prince George area in 1974.

The incidents involving Edward John, a Hereditary Chief of the Tl’azt’en First Nation, are alleged to have occurred between March 1st and September 15th of that year.

The BC Prosecution Service announced today (Thursday) that Michael Klein has been appointed Special Prosecutor in the case involving John.

Here is the link.