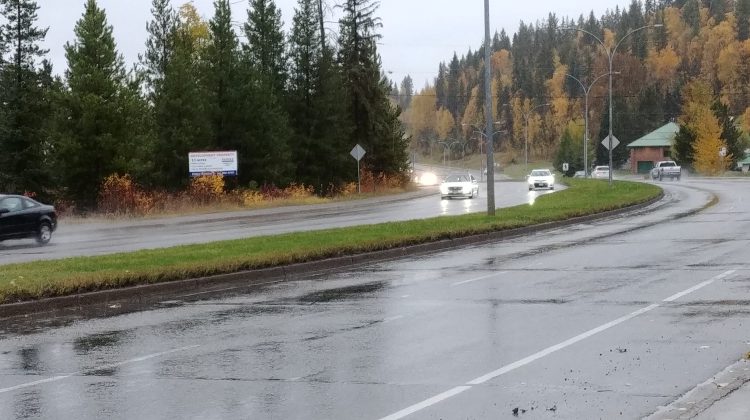 The Freezing rain warning has ended for Vanderhoof according to Environment Canada.

A freezing rain warning is in place for Vanderhoof this morning (Thursday).

“It’s just a risk of freezing rain for this morning and then we should see a southerly wind pick up around noon and what that is going to do is bring increasing temperatures.”

She adds this could prove to be a bit of a headache for motorists.

“Freezing rain often produces some of the trickiest driving conditions, you tend to get that black ice on the roads and everything turns into a skating rink whether you are driving or just walking along the street.”

A special weather statement is also in place for Highway 97 and the Pine Pass where a blast of winter is on the way according to Erven.

“For the Pine Pass, they’ll start to see some snow today with the first weather system coming through with basically snow continuing throughout the day on Friday through Saturday afternoon in the Pine Pass.”

Erven states any heading in that direction should check the forecast often as the system is likely to be upgraded to a winter storm warning.