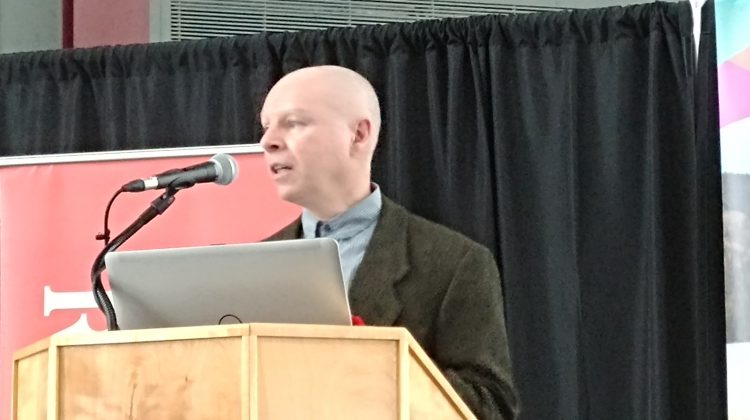 The announcement was made today (Monday) in conjunction with Rio Tinto and the Natural Sciences and Engineering Research Council of Canada.

The 1.5 million dollars in research funding from both groups will allow Dery to better evaluate water management on the Nechako River Basin’s water supply.

Dery explained to MyNechakoValleyNow what they’re trying to accomplish.

“We’re embarking on a research program that will span five years, which actually started in July and we’re expanding on the work in the Nechako and we’re really trying to get to the causes of for the changes of the hydrology in this vast watershed, water resources are very important to Rio Tinto.”

He further explained what kind of climate change issues are plaguing the area.

“This past winter, we actually had record-low snowpacks in the upper part of the watershed and that led to very low replenishment of the reservoir.”

The funding is being provided by Rio Tinto and NSERC, which will support 13 students ranging from doctoral candidates to master’s students and senior undergraduate researchers.

There will be three main themes for the research that will be delivered.

Rio Tinto has been operating in British Columbia for about 65 years.