Police in PG looking for suspects after Hart Highway incident 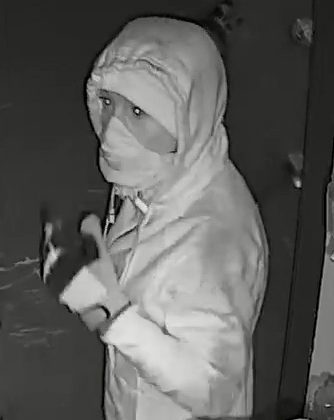 A break and enter to a business along the Hart Highway is being looked at by the Prince George RCMP. 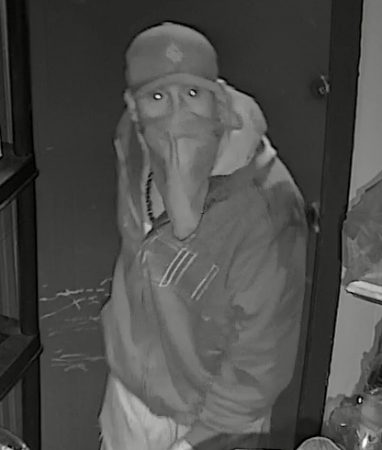 During the early morning hours of October 5th, a male and female suspect forced their way into the business and stole a large volume of cigarettes.

Investigators have been unable to identify the suspects and are asking for the public’s help.