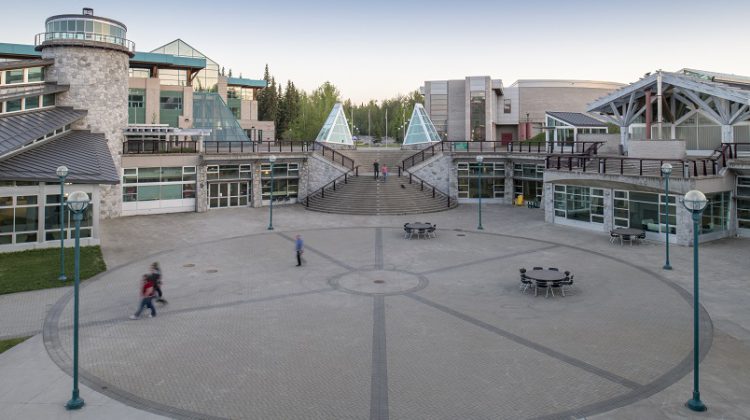 A 72-hour strike notice has been issued by UNBC’s Faculty Association.

According to a Facebook post, the association remains hopeful for respectful negotiations that will lead to a fair contract for all of its members.

President Paul Siakaluk told Vista Radio a series of mediated sessions were held with the employer last month where a new deal couldn’t be reached.

“I believe the sides came a little bit closer during that mediated time frame but we still didn’t reach an agreement we felt was satisfactory to our member’s needs.”

Both sides have been unable to reach an agreement despite eight months of talks and Siakaluk further explained what’s standing in the way of a new deal.

“We’ve been bargaining with the employer since March 5th and going into it, both sides agreed on trying to rectify our salary structure and address our professors, librarians, and senior lab instructors wages.”

“We just felt it was time this morning to issue our strike notice and we’re hopeful in that time frame we can reach an agreement that’s fair to everyone and ensures the health of the university going forward.”

Siakaluk adds when it comes to the topic of salaries, UNBC instructors are at the bottom of schools of similar size and the Faculty Association would like to see that bumped up to a more favorable level.

If a strike does occur, teaching staff will not be instructing courses, labs, or research students.

Faculty at UNBC went on strike for two weeks back in 2015.