BC SPCA asking for help to assist recovery of local dog 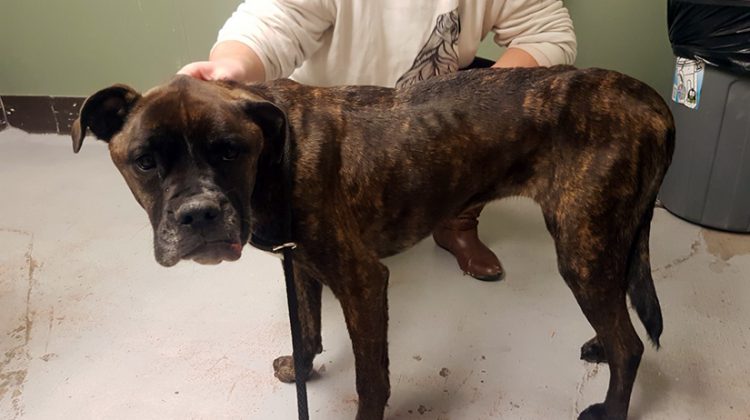 The North Cariboo branch of the BC SPCA needs the public’s help to care for a local dog named Luna.

Members of the public spotted Luna wandering Blackwater Road in Prince George where half of her jaw was missing due to a gunshot wound.

Chief Prevention and Enforcement Officer, Marcie Moriarty told Vista Radio they’re looking for anyone to help with recovery funds, which will cost around 32-hundred dollars.

“This is a complex case given the extent of her injuries and there’s also the fact that she still needs a lot of TLC to get her weight back up and the rehab that will follow.”

“She’s a very young, energetic dog that is three years old who is suffering from some very extensive injuries.”

She adds there’s a lot more to her recovery costs than meets the eye.

“Her x-rays, surgery, medication, and vaccinations are estimated to cost just over three-thousand dollars and I know the vets involved are giving all they can and the foster home is there, a lot of people are touched by her story.”

Local animal control officers provided a live trap that was monitored multiple times a day until she went into the trap after a week of trying.