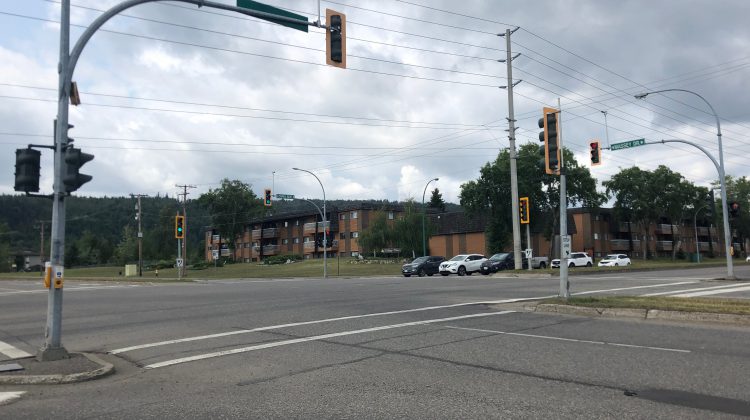 A lot of drivers in Vanderhoof we’re scraping off the windshield before they headed out on their morning commute today (Wednesday).

The overnight low in the northern capital broke the double-digit mark, but was it a record-breaker?

He also explained why it got so cold in the Nechako Valley.

“Well, yesterday we had quite an active cold front sweep down from the north making it colder than normal ushering in some arctic air, which created a cold northerly flow and arctic conditions with clear skies, which led to this temperature.”

Wray is expecting a gradual warm-up as we head towards the Thanksgiving Day long weekend with temperatures reaching plus twelve by Friday.