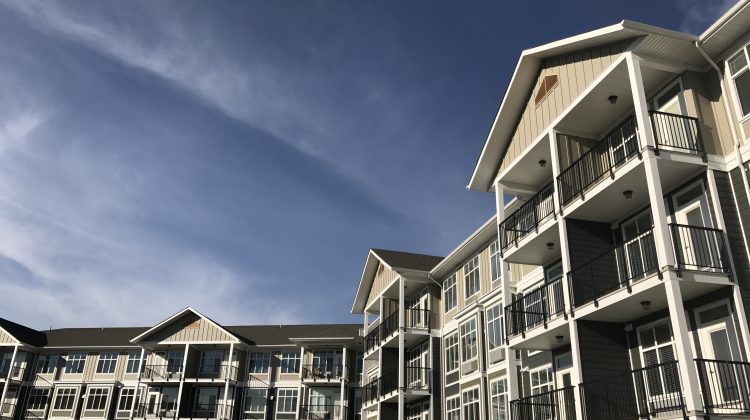 Challenges with the forestry sector, which include curtailments at several BC sawmills has seen the housing market in the north cool off.

That’s according to the BC Real Estate Association who says northern residential sales declined by 8% in August when compared to the same time last year.

“We were pretty bullish on the north to start this year but just the global economic environment has gotten very uncertain due to the escalating trade war between the United States and China.”

Ogmundson further explained what may be causing the downturn.

“I think a lot of the economic conditions on the ground are adding to some of those struggles, some of that slowing in demand. We actually saw sales in Prince George taper off about 10 percent and sales in the whole Northern BC Real Estate Board down about seven or eight percent year-over-year.”

He expects Northern BC to conclude 2019 as a bit of a down year.

“I think the north is going to end the year down and we’re expecting a slow recovery back in 2020, we have seen a little bit of a pickup in month over month sales in some areas and the other issue in the north is supply, so even though demand is down there is just so little supply that we’re still seeing quite a bit of upward pressure on prices.”

In the province, under 71-hundred unit sales were recorded, an increase of five percent when compared to August of 2018.