Is autism being over diagnosed? Autism BC doesn’t think so 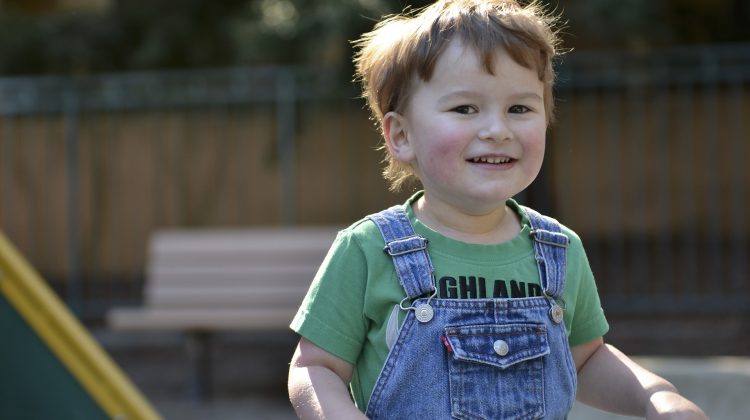 A picture of a child with autism. (Photo supplied by Pixabay)

The Autism BC branch in Prince George disagrees with a new study suggesting autism is being over diagnosed.

A Montreal researcher pointed to a report earlier this week where those diagnosed have become less different from the general population.

Northern Regional Coordinator Corey Walker told Vista Radio he believes certain advancements are recognizing signs that are tied to autism that weren’t before.

“We are getting better at understanding the truth and that he can present itself in a number of different ways and so we are now recognizing some traits that we weren’t before as well as children who weren’t considered autistic that are now.”

Walker also doesn’t subscribe to the over diagnosed theory because some of the criteria surrounding Autism has changed over the past few years.

“When they came out with new diagnostic criteria about five years ago, they actually narrowed down the criteria making the list smaller than it used to be and some of the people that used to be what they call Asperger’s syndrome are now being diagnosed with a social communication disorder.”

He adds kids in the northern region have to wait quite a while in order to get a proper diagnosis.

“They are definitely not being diagnosed very quickly. Northern Health has a minimum year-long wait list, so if your child gets referred for an assessment today you’re looking at somewhere along the lines of the summer or fall of 2020 before your child gets seen by a specialist.”

Walker said the Diagnosis Systic Manual has a rigid criteria, thus not allowing specialists a lot of wiggle room to say make a snap decision on whether or not somebody has autism.

For a link to the JAMA Psychiatry report, click here.