BC Hydro applying for lower rates 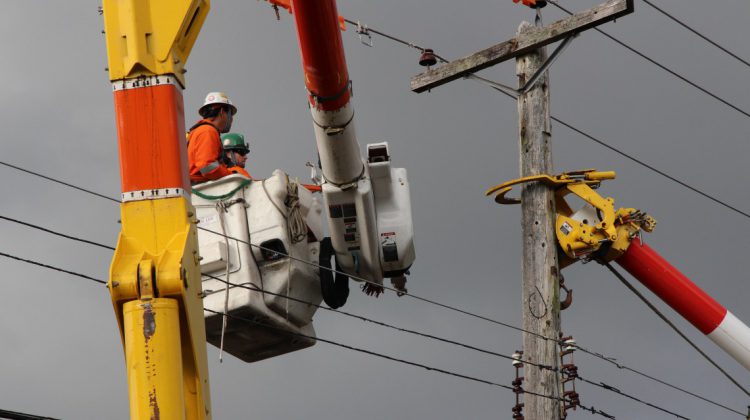 A request for a rate reduction has been submitted by BC Hydro.

If it gets approved by the BC Utilities Commission, the rate reduction would take effect next April.

Based on its revenue requirement’s application that was filed in February, the crown corporation requested a net bill increase of 0.7 percent, however, in the update today, they are requesting a net bill decrease of nearly one percent.

If the BCUC green-lights the request, the updated rate will reduce the average residential bill by 16-dollars.

The cumulative bill increase over the next five years is estimated to be over six percent, 23 percent lower than the 8% net bill increase following Phase One of the government’s review of BC Hydro.

If approved, the net bill impacts of the new rates forecast will be: