Drug Drop-Off Month kicks off in BC 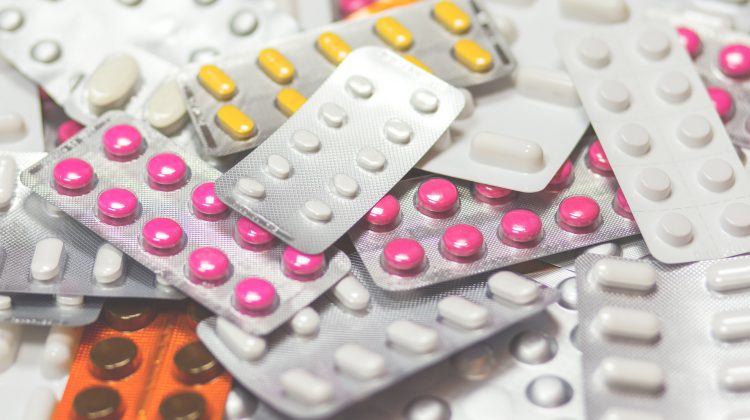 London Drugs is trying to cut down on the amount of prescription drug use for kids and teens by supporting Drug Drop-Off Month.

“We have the opioid crisis going on, and if we can remove a lot of those medications from the system sometimes, that’s where the addiction to opioids is beginning by just accessing a parent or grandparents medicine cabinet.”

Last year there were 86,632 kgs of medications disposed of by dropping them off at pharmacists throughout British Columbia.

London Drugs will accept items at any time of the year. London Drugs states the campaign is just a reminder about the role prescription drugs can play.

“We are just trying to promote people to clean out their medicine cabinets and try to encourage them to bring any, and all used or expired medications or creams or vitamins or cough syrup,” said Lizotte.