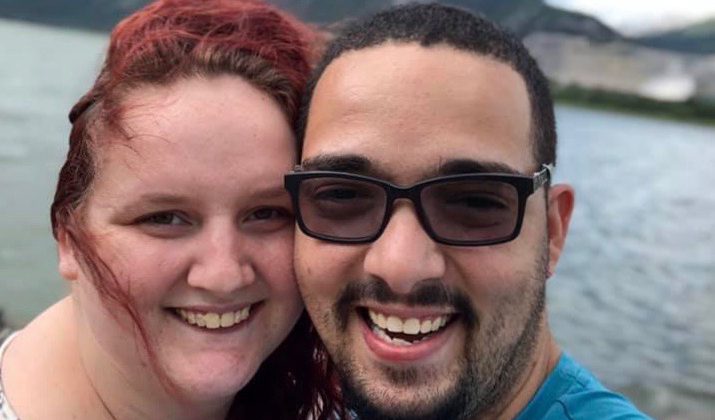 A couple relocating to Smithers was tricked out of almost $3500 trying to find an apartment.

Lindsay Newman and her boyfriend Martin Aldecoa were relocating across the country for work when they thought they had found the perfect place.

The two were contacted off of a Kijiji post by someone offering them a log cabin within their budget.

Because Newman and Aldecoa were moving from Ontario, they had no way to see the property in person, having to rely on faith and the information the “owners” provided.

“We are coming from Toronto, Ontario, and we anticipated more of an investment, but we just got someone scamming us,” he said. 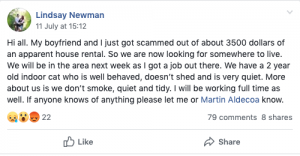 Aldecoa said they messaged back and forth with a couple, not being able to send them a full deposit all at once they sent several small payments.

After a few payments, he said the person they were communicating with demanded more money in addition to the money they had already sent. 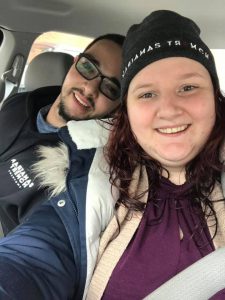 After some investigating, they realized the home in question was not available for rent, and the photos in the post were from a real-estate listing. But by this time they were already halfway to BC and out $3420.

But the two are not alone. Karla Davis Manager for Community and Public Relations with the Better Business Bureau BBB said rental scams are something happening frequently.

“There are peak periods we think, so for example during the summer periods we tend to see a lot of that because vacationers are looking for places to stay and especially around fall time when students are trying to find lodging.”

She added that in many cases, it’s hard to get the money back.

RCMP advise anyone who suspects fraud to report it to their local police station.