Inquest announced for man who died in 2015 after police altercation 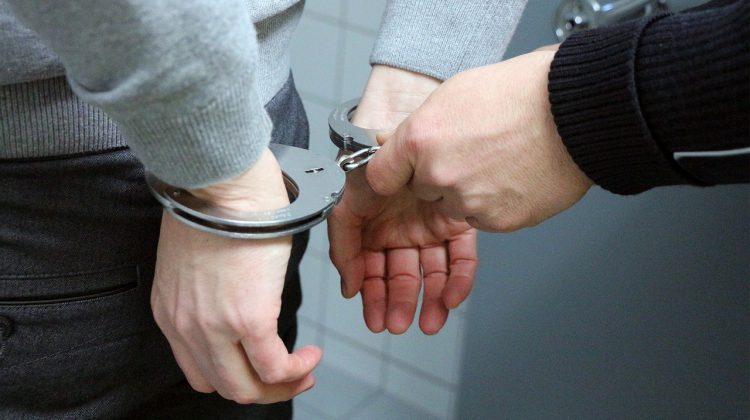 A public inquest has been scheduled to look into the death of Jacobus Jonker, who died in 2015 after an altercation with RCMP.

Fifty-three-year-old Jonker died in a Victoria Hospital on February 20, 2015, a week after being pepper-sprayed by police in Smithers.

The BC Coroners Service has scheduled the inquest to start on September 9 in Smithers.

BC Coroners Service Spokesperson Andy Watson said the death was after an altercation that involved police officers and a Smithers jail guard at the Smithers RCMP cell block.

“Inquests are mandatory for any deaths that occur while a person was detained by or in the custody of a peace officer.”

Watson said a jury and the presiding coroner, Susan Barth will hear from witnesses to help gather facts around the death.

According to a previous article, RCMP attempted to arrest him when he became non-compliant.

After stating he had trouble breathing, police took Jonker to Bulkley Valley General Hospital before being transported to Victoria General for a higher level of care.

“They may make recommendations through the jury aimed at preventing death in similar circumstances,” said Watson.