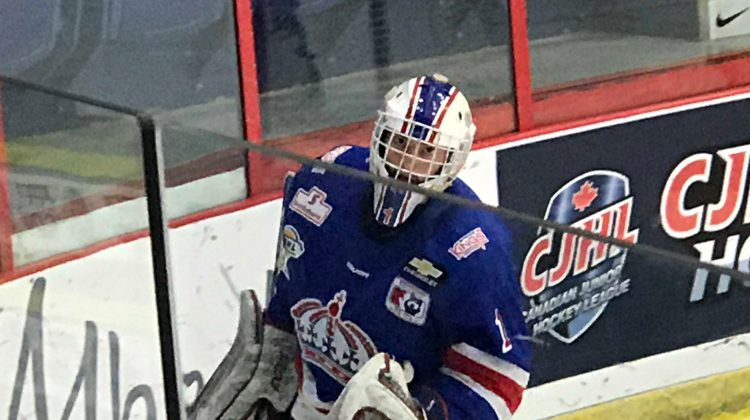 Aside from winning the Fred Page and the Doyle Cup, the Prince George Spruce Kings enjoyed one of their most exciting days in franchise history.

The BCHL club saw two players selected at the NHL Draft in Vancouver with defenceman Layton Ahac going to the Vegas Golden Knights in round three while goaltender Logan Neaton was taken in round five by the Winnipeg Jets.

The selection of Neaton was anything but a shock according to Spruce Kings General Manager Mike Hawes who recently spoke with MyNechakoValleyNow.com

“I’m not really surprised that Winnipeg took him. Logan actually knows Connor Hellebuyck a little bit, there’s a bit of a connection and I know they were really high on him and it was nice to see him go to a team like Winnipeg.”

Hawes adds, there was no shortage of teams interested in the Top Goalie from the National Junior A Championship, that was held last month in Brooks, Alberta where he recorded a 1.52 Goals Against Average to go along with a .938 Save Percentage.

“We talked to several teams that had called who were interested in Logan and we had a lot of exposure to scouts especially in our playoff drive and in the tail-end of the season there at the National Junior A Championship.” 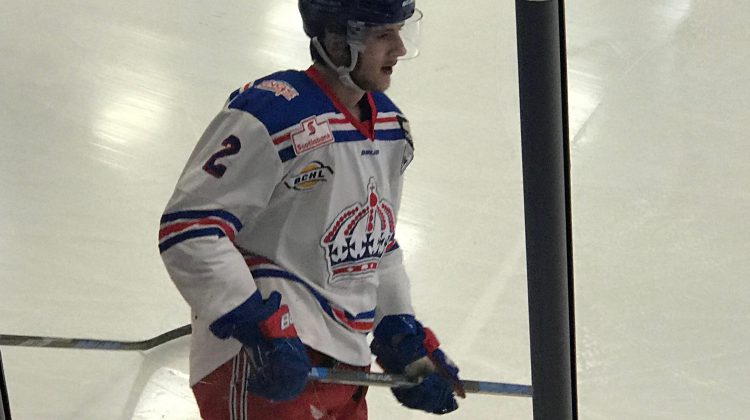 Ahac, on the other hand, was more of a sure-thing when it came to getting his name called at the draft as he was the 62nd rated North American Skater.

Eight BCHL players were taken by NHL clubs with the highest rated being Alex Newhook of the Victoria Grizzlies who was selected 16th overall by the Colorado Avalanche.

🎥 Layton Ahac: It’s surreal. It was instant joy and excitement and I’m really excited for the future 😄 pic.twitter.com/mn3rsKKm5U