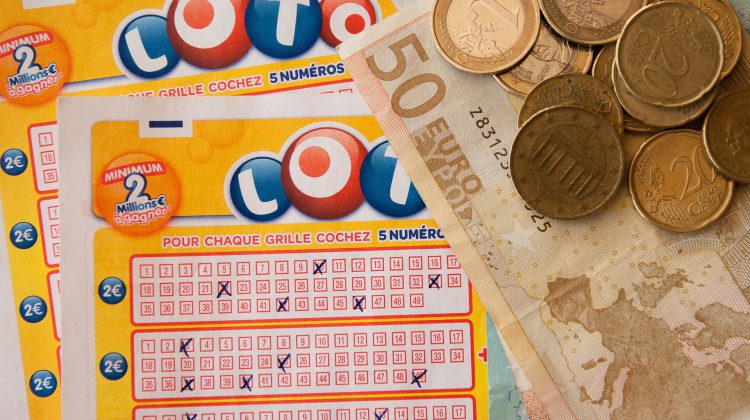 You can’t win if you don’t play.

A record-breaking jackpot is set for Tuesday’s Lotto Max Draw, which is set at 65-million dollars.

In an interview with Vista Radio, BC Lottery Corporation Spokesperson, Matt Lee stated this is the first time ever they’ve offered this high of a prize.

“Never before have we offered such a high prize as the previous cap was 60 million dollars and again, if the jackpot happens to rollover on Tuesday we could be looking at a jackpot of 70 million for Friday night.”

BC residents have been quite lucky so far this year when it comes to the Lotto Max.

“In February, we had a couple from Merritt win 26 million dollars and really since Lotto Max started in 2009, we have seen 15 Lotto Max jackpot prizes won in British Columbia and 155 max million prizes won in the province.”

Northern BC residents have been lucky playing their numbers as 36 people became millionaires in 2018 including Mike Jansen of Prince George and Stephen and Brenda Graf from Smithers.