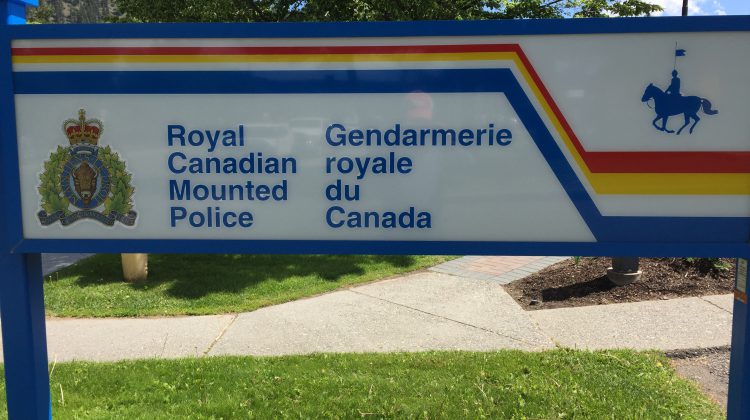 A weekend homicide remains under investigation by the Major Crimes Units of the North District RCMP.

They along with the Williams Lake and Alexis Creek police attended a call just after 6pm on Saturday at the Toosey Reserve.

“They were responding to a report of a woman who was severely injured and required emergency medical assistance when first responders arrived on the scene they found a 33-year-old woman suffering from fatal injuries and sadly despite life-saving efforts, the woman could not be revived and died on the scene.”

A man was arrested for murder at the scene and remains in custody.

Despite being taken into custody, no charges have been laid to this point and Saunderson explains why.

“At this point, the investigation is ongoing and certainly with two scenes that are quite complex so there are a whole bunch of investigative avenues to be taken.”
– with files from Chris Adams, MyCaribooNow.com/em>