Trucking companies in BC needing new drivers due to aging workforce 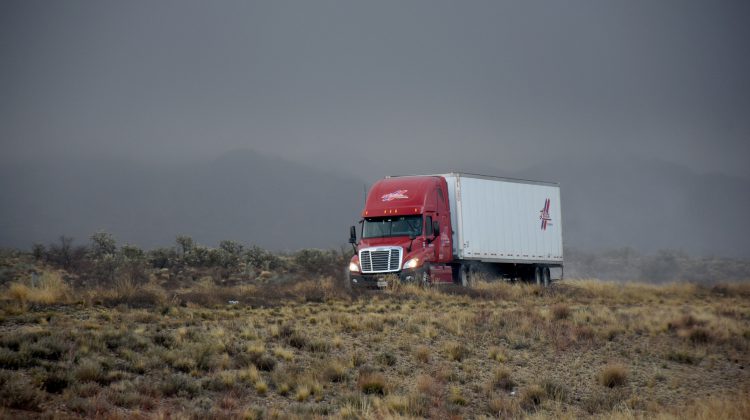 Who wants to hit the open road and land a job in BC’s trucking sector?

The industry is in dire need of younger drivers with the job vacancy rate the highest of any sector in the province at 17% as well as the country where Quebec is a distant second at under 7%.

Despite all the jobs, the younger generations aren’t looking at trucking as a viable career option due to the long hours and complex equipment according to Arrow Transportation Systems Recruitment Specialist David Elliott who spoke with Vista Radio.

“The average age for truck drivers in North America is 55 and in Canada, it’s 48 so you’re looking at people that are on the cusp of retirement and the newest generations coming up just aren’t interested in that lifestyle.”

“We’re losing our current crop of drivers that were boomers like myself and the newer generation just isn’t seeing it as an attractive prospect and those that do, find some incumbrances while getting into it.”

However, Elliott states for those who do want to take the industry on can have a rewarding career.

“A grade 12 education or less they can step into $75,000 or $80,000 a year job with dental, medical, pension and a signing bonus. It’s a fairly good gig for someone who didn’t have the ability to go to post-secondary education.”

“As far as longevity and long-term security, it’s all there. It’s just not as attractive to the millennial’s – the long hours can be a bit of a hindrance in getting the new generation too because their work-life balance is very important to them.”

So if companies like Arrow aren’t getting those fresh faces where is the help coming from?

Well, recent downturns in the resource sector have helped companies like Arrow in filling some of those jobs.

“We found in the last couple of years especially in the oil and gas industry that we got a lot of those people who were willing to move from Northern Alberta to Northern BC and we set up a brand new division in Prince George last year and we filled every role, it may have taken longer than we would have liked but we got there.”

Another thing that may scare any potential new drivers away is the ongoing stigma the industry continues to face is overworking drivers who log too many hours, however, recent advancements in technology have lowered that concern significantly.

“We never get into situations where we ask our drivers to work any more hours than responsibly possible or legally possible, in fact, the computers that we have in the truck won’t allow that.”

“The enforcement agencies are aware we have those units in our truck and if they pull a guy over they can even use our units and see exactly what is going on in terms of hours of work.”

Prince George and much of Northern BC is serviced by Highways 16 and 97, which sees its fair share of semi-units travelling up and down the road.

Arrow has a base in Prince George located at 8909 Penn Road and is the province’s largest bulk carrier.

Last year, trucking in BC enjoyed 3% growth while other sectors increased by 2.5%.