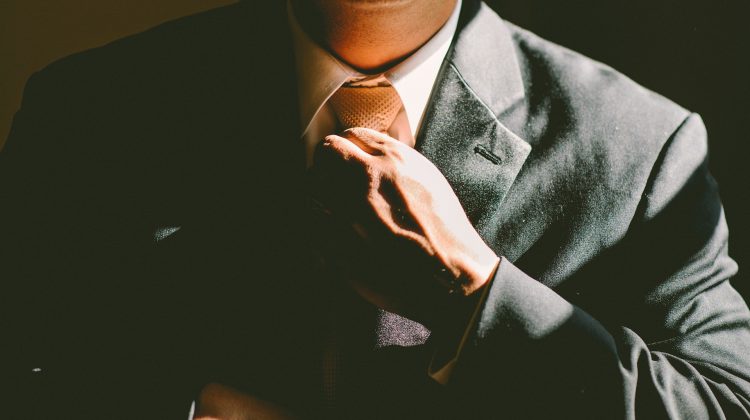 May’s unemployment rate in the Prince George-Cariboo economic region held steady to the tune of 5.5%.

That’s pretty much flat from the same time last year according to Stats Canada.

However, Analyst Myriam Hazel told Vista Radio the services sector saw a bit of a dip.

“Overall, I can only say that services did decline by around four thousand.”

Just over 83-thousand people were working in our region during the month of May.

In BC, the jobless rate remains the lowest among the provinces at over four percent as employment grew by 70-thousand last month.

“The unemployment rate fell by point-three per cent as more people participated in the labour market in that province, which is still the lowest in Canada.”

Canada’s unemployment remains quite a bit higher at 5.4%.