The Smoky Skies bulletin has ended for all regions 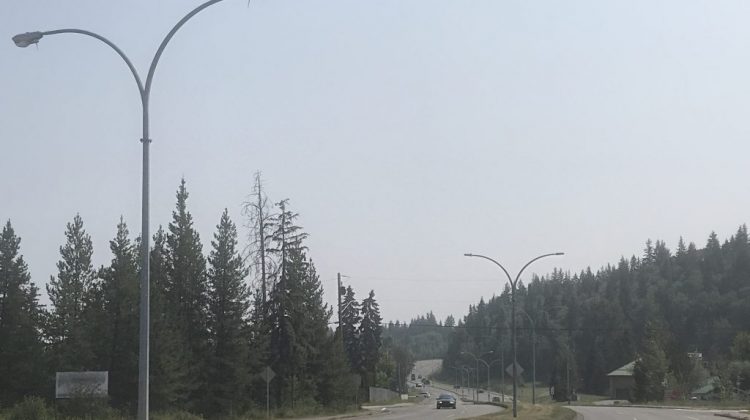 The Ministry of Environment & Climate Change Strategy said in a news release; the advisory ended due to reduced smoke concentration.

“We are starting to see the concentration decline over the last few days and winds have been light but moving south so helping clear the smoke out of the area,” said Gail Roth, Air Quality Meteorologist.

The Ministry expects conditions to improve over the next 24 hours though there is the possibility it will return by Friday.

The province initially issued the warning on Saturday due to the wildfire smoke from the Alberta wildfires still burning throughout the region.

A light haze from wildfire smoke will still be visible through the southern interior of the province.

“Whether we have smoke or not is largely dependant on the weather and how it transports smoke across the city.”