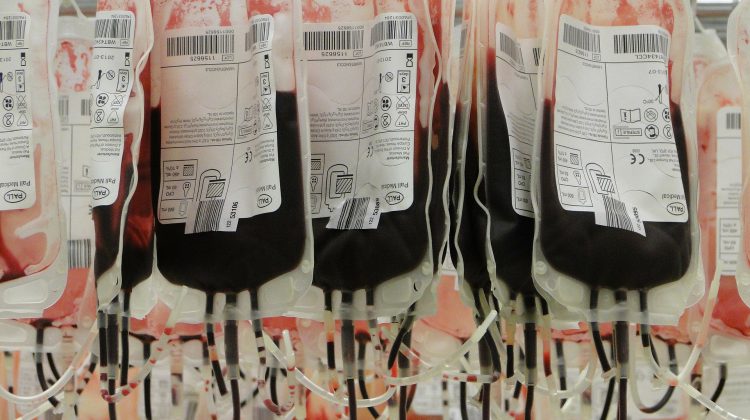 The Canadian Blood Services (CBS) is reducing the barriers for men who have sex with other men to donate blood, but a group fighting the stigma of HIV says it’s not enough.

The CBS, Héma-Québec, along with Health Canada recently announced they would be changing the deferral period for men having sex with other men from one year to three months.

Mpowerment PG Coordinator Shain Gillick said the three-month deferral periods help enforce the stigma of HIV and do not represent the facts.

“In BC we can test positive for HIV 10 days after an encounter of the virus, and for 99 per cent it will accurately test positive by six weeks. The three months deferral period with Canadian Blood Services may seem like a welcome change, but it still does not accurately describe the science for testing.”

According to HealthLinkBC 1 per cent of people who get HIV may take up to three months to test positive for the virus.

Mpowerment PG is a group part of YouthCO, an organization that works to reduce the stigma of HIV and Hepatitis C.

“It further stigmatizes GBTQ2+ individuals by assuming their blood is different from their heterosexual counterparts just by virtue of having a different sexuality.”

Until 2013 men who fell into this category were restricted from donating any blood if they had sex after 1977, making it near impossible for gay men to be donors.

A news release from Health Canada said, “reductions to the original lifetime restriction have not resulted in any increase in HIV-positive blood donations, and we know we can continue on this path with the utmost confidence in Canada’s blood system.”