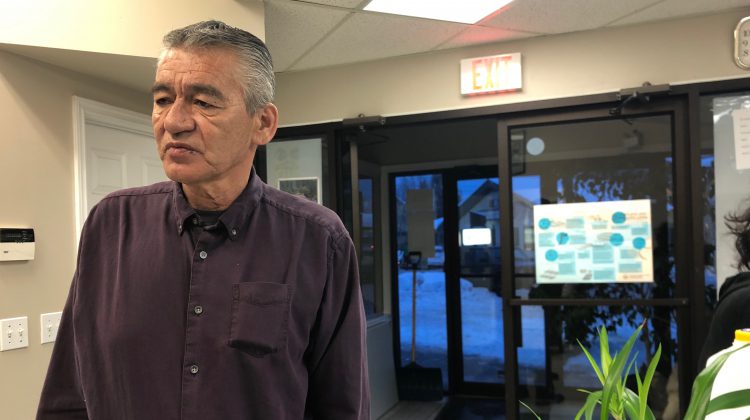 Coastal GasLinks is allowed to clear the way to start work after a day of negotiations, as the Hereditary Chiefs have reached an agreement to abide by the temporary injunction.

Chief Na’moks, Hereditary Chief of the Wet’suwet’en, said the agreement is only with RCMP, not Coastal GasLinks.

“All we would agree to today is just the legal order, we would not go beyond that. That is the only reason we had them in. This is not a consideration or accommodation in any way,” said Na’moks.

The Hereditary Chiefs announced a tentative agreement Wednesday, but there were still some details they wanted to finalize before reaching an agreement. One of the details was the Unist’ot’en camp being able to keep the metal gate to control access.

Na’moks said the people at the camp are afraid of pro-pipeline protestors.

“We are worried about the safety of our people. Our people have been shot at before and they firebombed that bridge.”

RCMP will have a mobile station set up at the 44-kilometre marker indefinitely to assure safety for those at Unist’ot’en, 24 hours a day.

The injunction remains in place until May 31st to give the Unist’ot’en time to prepare a defence.

– With files from Sawyer Bogdan, My Bulkley Lakes Now