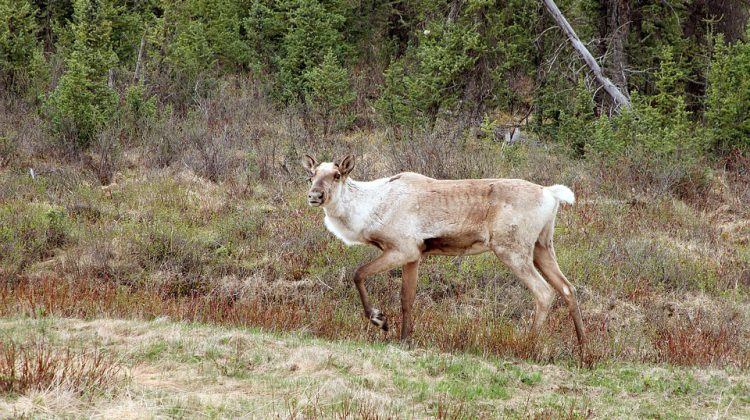 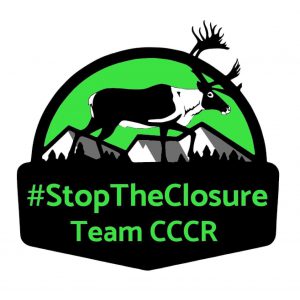 Northern BC residents will join local leaders at the upcoming Natural Resources Forum (BCNRF) in Prince George later this month.

An activist group wants to demand that the provincial and federal government hit the reset button and do proper consultation before signing off on any legislation regarding mountain caribou.

“We are working with this group called ‘The Concerned Citizens for Caribou Recovery,” said Executive Director of the Dawson Creek and District Chamber of Commerce, Kathleen Connolly.

“It’s a group of local businessmen who came forward and said ‘you know, we think this isn’t getting the attention and we have concerns about access to backcountry and whatever,’ so we’re sort of a support and a lead in some ways for that group.”

The group, according to Connolly, is hoping to host the rally on January 23rd when all federal and provincial resource ministers, including Amarjeet Sohi and Doug Donaldson, will be in attendance.

She says a time and place have yet to determined.

“This has just only started to come together in the last few days,” Connolly said.

“We have found interest from every corner of this province in this conversation around the species at risk act, around section 11, and around Caribou. Even on the Island where they’re facing closures-it seems to be on top of everybody’s mind so we’ve got letters of support from Sicamous, Cranbrook, Kitimat, Williams Lake, 100 Mile House, and Revelstoke that are all interested being a part of this conversation and how do we get to government in an effective manner, and we think filling a room of people is a pretty good message.”

Connolly says a petition circulating in Northeastern BC has garnered 19,000 signatures.

The BCNRF is scheduled for January 22nd to 24th.