Caution called for roads in the Nechako Valley 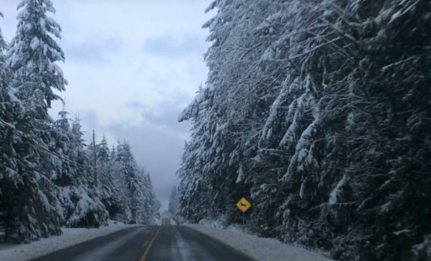 Snow along a highway | Stock Image

Thinking about driving on highways in Northern BC today?

You may want to proceed with caution as slippery sections are being reported by Drive BC today along Highways 16 and 97.

The 57-kilometre Highway 16 stretch between Priestly Hill and east of Fraser Lake is for Nechako Valley commuters to take note of.

If you’re heading further east, a winter storm warning is in effect for Highway 16 near the Alberta border at Tete Jaune Cache.

Commuters are being asked once again to adjust their driving habits this winter season as conditions could change unexpectedly.