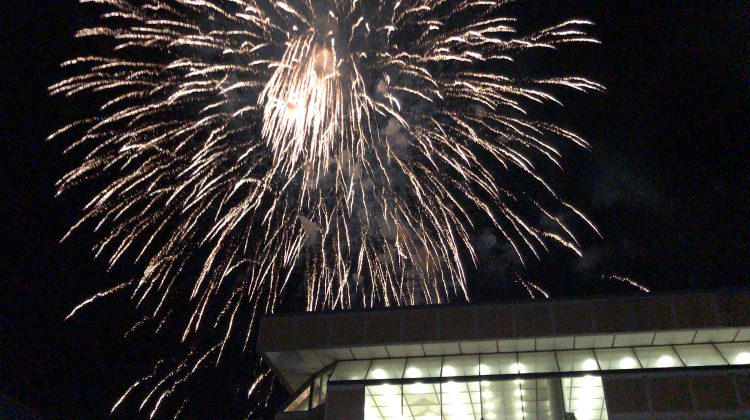 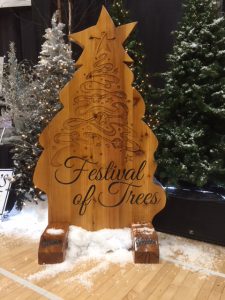 Prince George and area residents experienced the 25th Festival of Trees earlier this month, while also being inspired by the spirit of giving.

During its silver season, the 10-day event raised almost $700,000, all going towards much-needed equipment for the University Hospital of Northern BC (UHNBC) through the Spirit of the North Healthcare Foundation.

CEO Judy Neiser explained the money is already being put to good use.

“We had chosen video-othro O.R. towers for the surgical ward at UHNBC and for those are now on order. we work with Northern Health each year in a collaborative way to find pieces of equipment that works within those parameters as well.”

She believes the public understands the need for healthcare in the city and in the region.

Neiser noted some key attractions new to the program this year that made the Festival of Trees’ quarter-century celebration such a success.

“Without a doubt, Civic Light-Up which drew a big crowd into Civic Centre for us. We also added one new event which was Yoga Among the Trees; I think our events are growing and the demand for tickets because all of our events were sold out well in advance.”

She said weather conditions, including the lack of snow at the time, played a factor to help with the outdoor events.

Plans are in the works for these events and others, such as the Seniors’ Tea, Seniors’ Luncheon, and the Fashion Show, to return next year.