Marvel mogul to be honoured at 2019 Northern FanCon 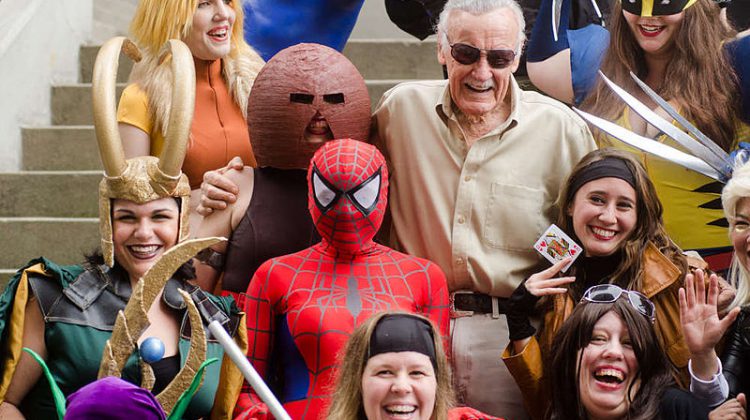 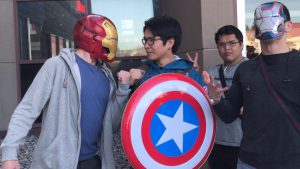 From the Spider-Man comic books to Avengers on the big screen, Stan Lee left a lasting impact on many generations.

That’s what Northern FanCon Director Norm Coyne had to say about the Marvel Universe creator, who passed away on Monday at the age of 95.

While he never came to the Prince George convention, which will be commemorating its fifth year as an event, Coyne says those who attend in May can expect a celebration of Stan Lee.

“We’re going to give Stan Lee a proper nod at the convention this year for sure. You can’t sustain a loss that immeasurable, and not take the time to do something a little bit special to recognize the man behind so many dreams.”

He believes each character the entertainment influencer brought to life has inspired individuals to strive for greatness in their own lives, regardless of their background.

“That is very much what we see at FanCon when people are in their cosplay and everything like that. It’s a very empowering atmosphere; that’s the story that he told and fostered for years and years and it’s something that we actually see in reality at the convention itself. His work lives on and that’s what we need to focus on.”

Actor Alan Tudyk, who is a headliner at Northern FanCon next year, tweeted the comment below yesterday about the passing of Lee.

Stan Lee was an epic creator and a sweet funny guy. 95 years is a long time to live but his inspiration and influence will last far far beyond. Excelsior! #ripstanlee

RIP @TheRealStanLee – Thank you for creating worlds that mean so much to so many of us. Excelsior! ❤https://t.co/aFmkCrVpfR