Art exhibit shows the “faces of resistance” in Guatemala 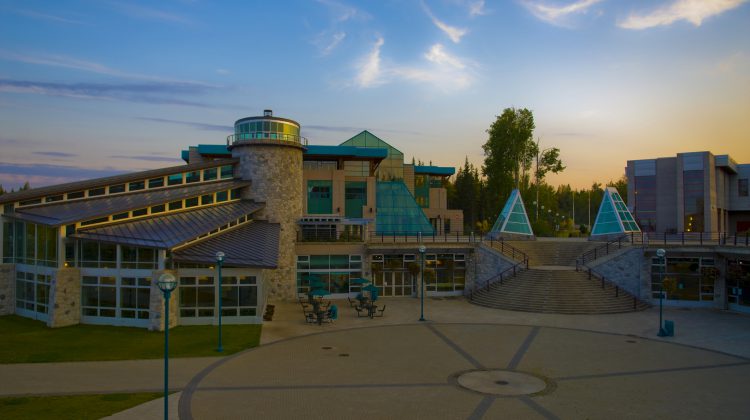 In May of 2018, ten students from the University of Northern British Columbia traveled to Guatemala with Associate Professor of Geography Catherine Nolin and Mr. Grahame Russell of Rights Action to study issues of culture, rights and power.

According to Nolin, students will be performing “The Last Walk of Adolfo Ich”, which details the murder of Ich, an indigenous man and community leader in Guatemala, after resisting a mine once owned by Canadian mining company, HudBay Minerals Inc.

“It’s a verbatim script from court documents and public records of what happened in that case,” said Nolin.

“The exhibit is the student’s reflections on human rights, social justice, war crimes and forced disappearances, but also really positive alternative development models that we encountered there.”

Nolin, who has been doing research in Guatemala for the last 25 years, said the students were able to be invited into communities to see first hand the people’s experiences.

“They are meeting people who are going through these experiences of recovering from the genocide that took place in the early 1980’s, and now encountering a new kind of violence through what’s happening related to the resource extracting industry.”

“For the students it’s quite powerful because they are invited into these spaces as fellow human beings who are concerned about issues of human rights and social justice.”

She said the problems there are relevant to our decisions here.

“These aren’t only Guatemalan issues, these are Canadian issues,” said Nolin.

“Many of the issues we are raising are related to Canadian owned mining companies. Every Canada who works pays into the Canadian pension plan, and those are invested in mining companies. Decisions that we make here in Canada have profound implications on the ground in places seemingly far away.”

“It’s a way for us to see those connections and learn our role in the global economy and how we can make positive change.”

The exhibit takes place on Thursday, Sept. 20th at 7:30 pm in room 7-212 at the Prince George University Campus.