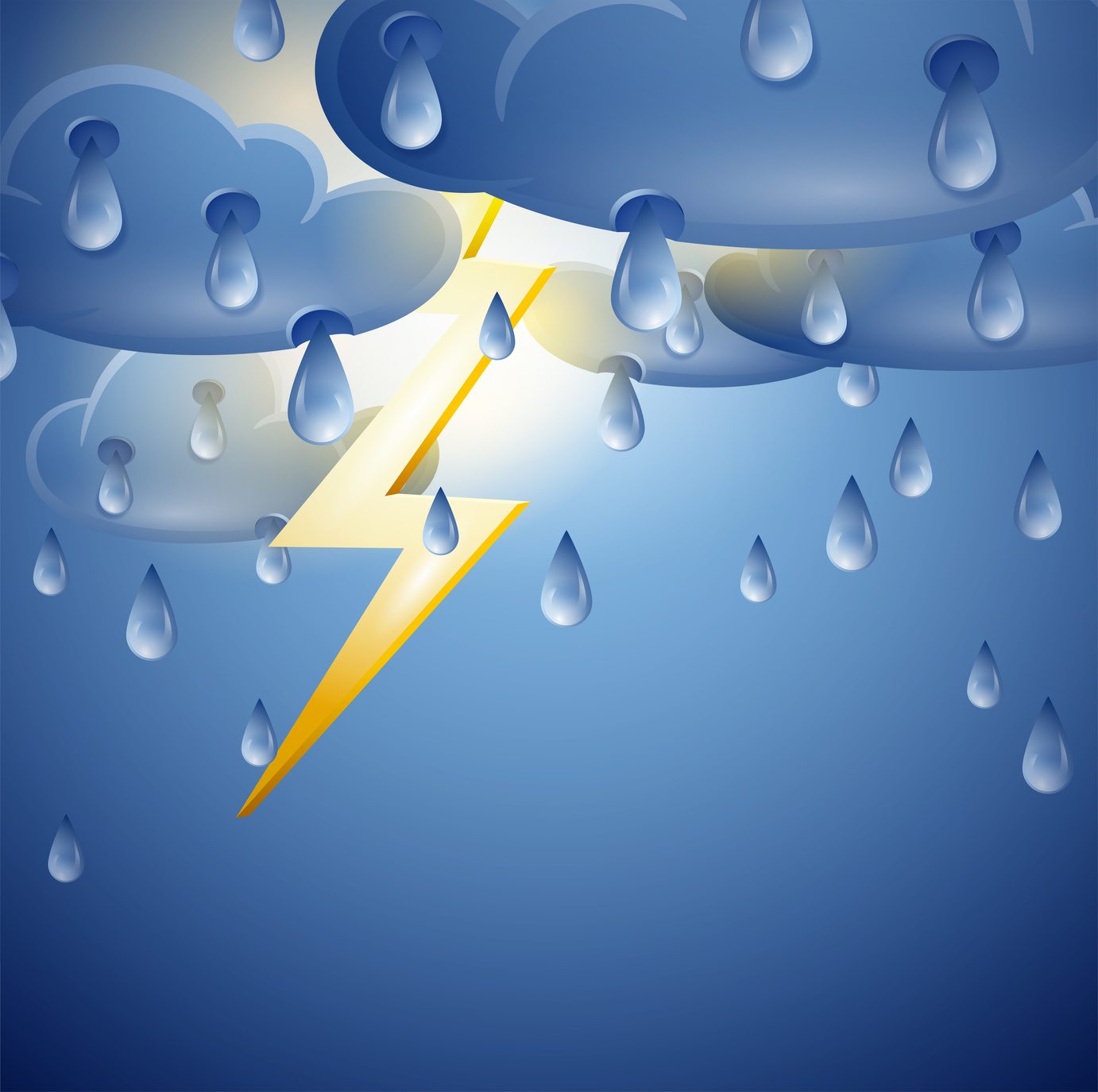 The heavy rain could make a return to Vanderhoof as a Severe Thunderstorm Watch continues.

Up to 25 millimetres of rain or, more could fall at once as the system moves through.

A busy day from Mother Nature is on the horizon says Environment Canada Meteorologist Trevor Smith.

“Yesterday was very active as well as I eluded to there was close to 40,000 lightning strikes across the province and today is going to be another active day and the potential is there again for severe storms across the Prince George area,”

The potential storm system might come earlier than expected.

“What might be a little bit different is that we might see those storms develop a little bit closer to the noon hour or early afternoon as we’re seeing some activity on the radar right now, tomorrow we’ll see thunderstorms again but not quite the potential of severe storms.”

This falls on the heels of a five-day heatwave where we saw 30-degree temperatures.

Smith says a major weather event like this isn’t uncommon.

“When we have the big hot spells with the ridge of high pressure as soon as they break down that’s when we happen to get this severe weather and yesterday was the beginning of the breakdown and today looks like we’ll see another day of severe storms.”

The northern region is in dire need of some rain after the Chutanli and Shove Lake wildfires flared up on Tuesday.

The Shove Lake blaze is the biggest out-of-control fire in the province at 5,000 hectares while the Chutanli Lake fire near Vanderhoof increased to 736 hectares from the 140 mark.

Smith is hoping the rain accompanies any lightning strikes that may follow.

“I guess the hope would be that we see rain along with the thunderstorms and we do expect to see rain and I guess the worst case scenario would be if we just saw lightning and gusty winds without the precipitation but hopefully we do get some rain falling on the fires.”

A high of 24 degrees is predicted for today and a Special Air Quality Statement remains in place.