Feeding bears not only dangerous, but could be costly 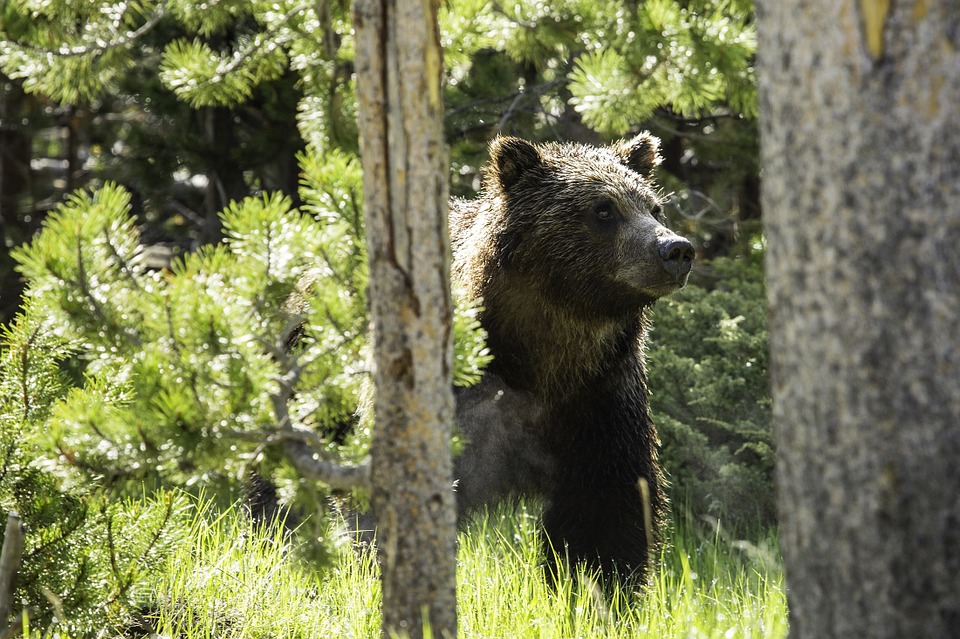 The BC Conservation Service continually deters people from feeding bears as it can be dangerous to both the animal and the community.

The gesture may not seem like a big deal to some but Deputy Chief Chris Doyle says it is still something to stay conscious of.

“For the most part people are compliant but, obviously, it is very disturbing to see people actually feeding bears because we do a lot of work around education, working with communities on attractant management, and enforcement around attractants and all that work can be impacted by one person intentionally feeding a bear.”

Although the offence is uncommon, you could be luring bears to your door without even knowing.

“We still see people leaving attractants outside that are not secure which also draw bears into neighbourhoods,” explains Doyle.

The maximum for a first offence of feeding a bear, Doyle says, is a $100,000 penalty, one year term for imprisonment, or both under the Wildlife Act.