We need to decriminalize all drugs to help our most vulnerable: BCNU 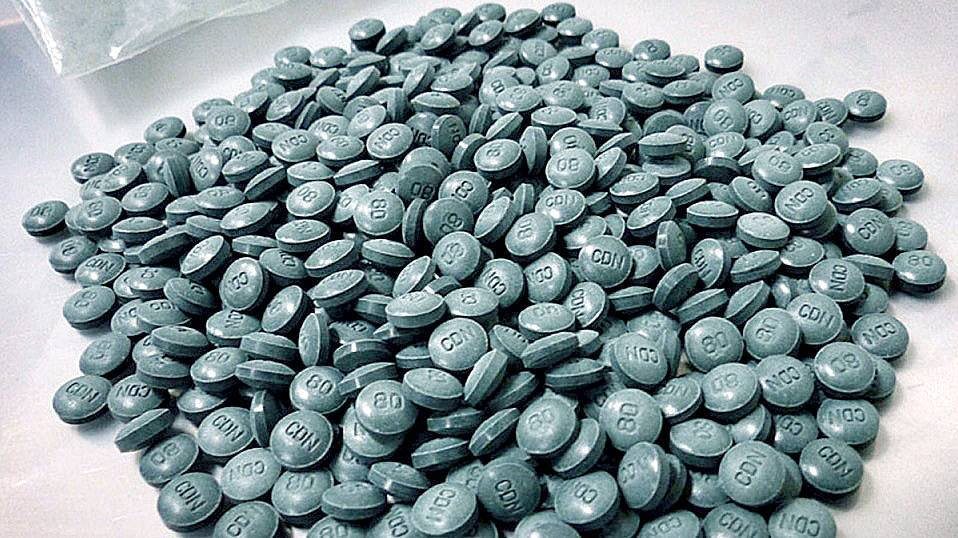 More action is needed from the federal government to combat the opioid overdose crisis in BC and across the country.

According to the BC Nurses Union, Ottawa needs to declare a national public emergency and previous steps on safe injection sites and naloxone aren’t good enough anymore.

Places like Prince George and Northern BC have not been immune to this issue and another major step needs to be taken.

One of the biggest issues we’re seeing right now in the healthcare sector surrounds staffing and overcrowding and when it comes to recovery treatments, many who are on the verge of kicking the habit are often put back on the street because there isn’t enough space to go around.

“We’re not just seeing this at UHNBC, we’re seeing this at all of our small rural sights as well as our large hospitals, we do have patients that are coming in and have overdosed due to use and then they are subsequently requiring additional care in the Emergency Department and they may be inpatients and some of them have very complicated outcomes and may even need to move to places like residential care.”

“For those who go back into the community, there is limited access to treatment for their substance or addiction issue and so, the cycle begins again.”

Furthermore, a lot of medical personnel are wanting evidenced-based treatment rather than viewing this crisis as a criminal issue.

“They recognize that the people coming in who are victims of the opioid epidemic are victims and they have addictions issues, they have substance issues and they need medical treatment, they need healthcare provisions and the best course is not through the criminal process as it hasn’t seemed to work.”

Sorensen adds nurses are struggling with the more distress and the psychological impact of seeing some of their clients die.

Over 2,000 British Columbians died of a preventable opioid overdose in the last two years.

The medical staff is seeing a lot of the same faces at hospitals and safe injection sites that are overdosing several times in a day, eventually weighing on the minds of nurses.

A petition has been set up to give people safe access to substances and to prevent poisoning and overdose due to a contaminated substance.